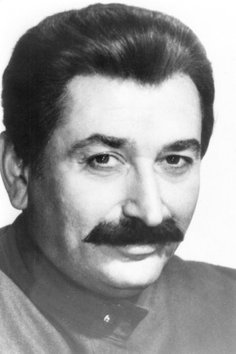 and a series of photographs 10x12 cm

In the photographs I investigate the visual language of propaganda by means of the image of Stalin's grandson.

he adores him too, allthough he never met him.

The work consists of photographs from Yevgeni's family photo album, well known public images of Joseph Stalin, as well as filmstills from a movie in which Yevgeni played his grandfather. 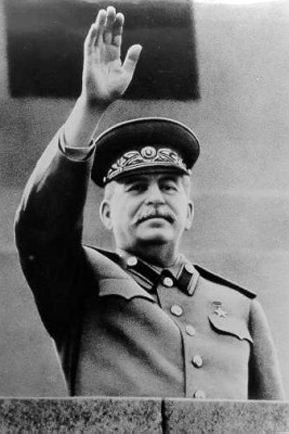 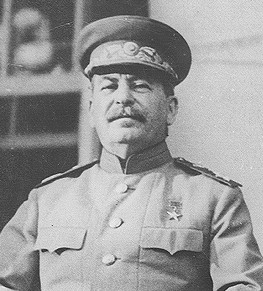 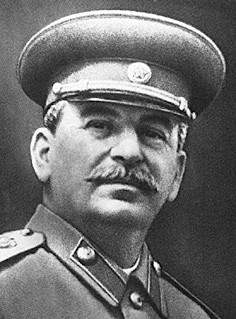 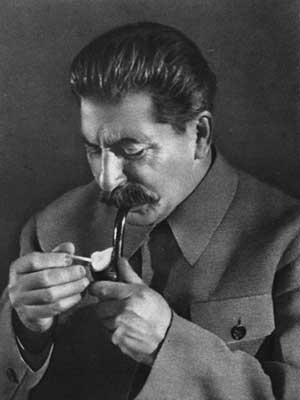 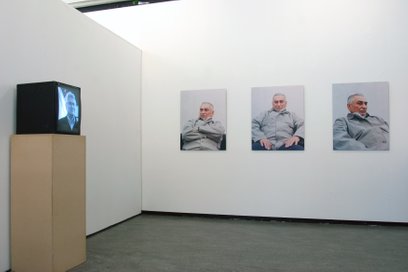 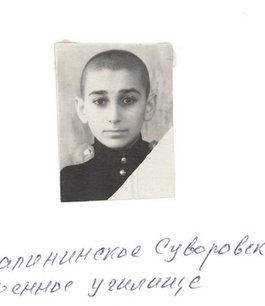 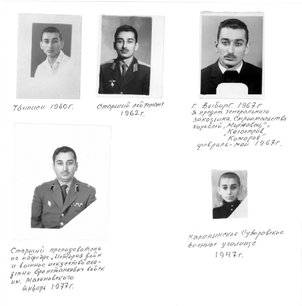 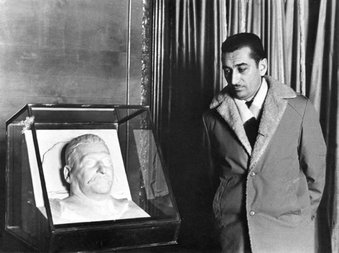 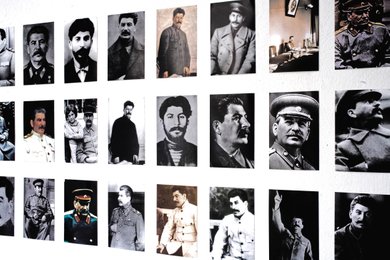 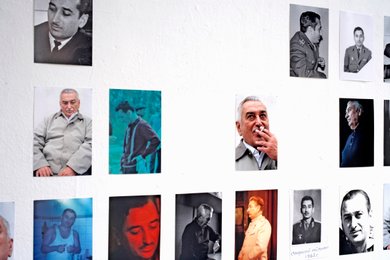 Yevgeni adores Stalin even though Stalin sacrificed his own son, Yevgeni's father, during World WarII.

When Stalin was asked to trade his son for other prisoners of War, he refused, saying "I don't trade soldiers for officers".

Yevgeni's father Yacov (or Yasha) died and Yevgeni consequently never got to meet his own father.

All he has are these photographs 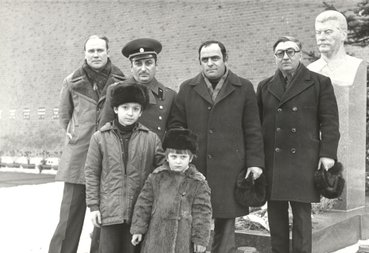